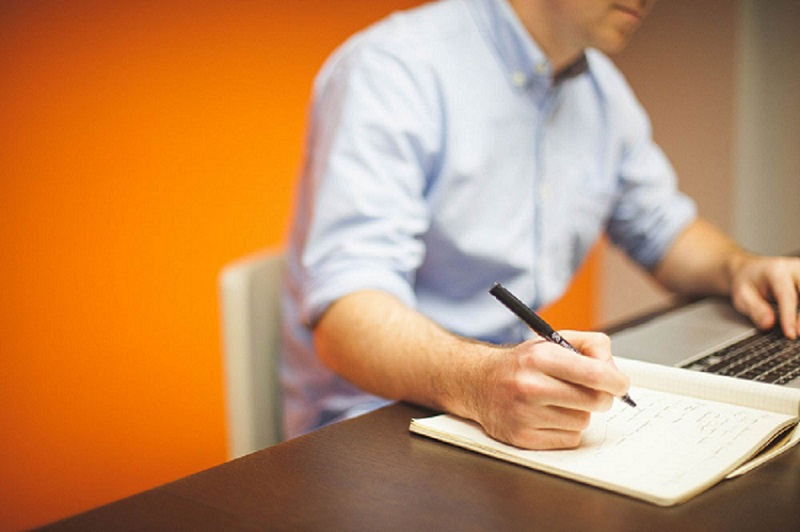 Off-payroll rules are due to impact the private sector in April 2021, handing over the responsibility of IR35 assessment from contractors to hirers. Working under an umbrella company is a way for contractors to be paid, and it’s becoming a popular choice due to the pending legislation.

Read on to find out how IR35 impacts contractors and what this will mean for operating under umbrella PAYE in the next tax year.

A simple summary of IR35

IR35 applies if HMRC deems a contractor operating as a limited company to be a ‘disguised employee’. In other words, an individual who functions like permanent staff while paying fewer taxes due to claiming not to be. This is referred to as being inside IR35, and it’s determined by many factors relating to the level of control the client has over the work.

The legislation first came into effect for the public sector in 2017. Upcoming changes in April 2021 mean IR35 will also impact medium and large businesses in the private sector. The responsibility for assessing IR35 status will thus turn from the contractor to employers, with the intention of reducing the amount of incorrect assessments.

Read our article on everything you need to know about IR35 for a complete guide to the legislation.

How umbrella companies are affected by IR35

When a contractor works through an umbrella company, they become an employee. This means standard income tax and National Insurance contributions apply. As the contractor is an employee and not a limited company working as such, IR35 will not apply as they already pay the correct taxes.

Those inside IR35 may choose to work through an umbrella company due to reduced paperwork and to ensure taxes are managed correctly. However, doing so reduces the contractor’s ability to optimise their taxes. While limited companies would previously determine their own IR35 status, this will now turn to the hirer.

When the legislation hit the public sector in 2017, many contractors were placed inside IR35 so that standard contributions were paid, and fines were avoided. However, this was widely criticised as they didn’t receive any employment benefits despite paying the same level of taxes. With an umbrella company, contractors receive employment benefits like statutory pay and business expenses.

It’s expected that many more contractors in the UK will turn to an umbrella company ahead of the planned changes. Not only does this offer benefits for the contractor, but it’s appealing for the recruiters who would otherwise need to assess IR35 status themselves. That being said, handy tools like PSC Guard provide insured determinations quickly and conveniently.

Be aware of non-compliant umbrellas

Since the changes to the public sector in 2017, there’s been a rise in the number of fraudulent umbrella companies. As all are bound by the same rules, employees should receive a similar salary regardless of which company they choose, allowing some margin for their fees.

However, some companies took the opportunity to entice contractors, who were hungry for the most efficient deal, with a non-compliant service. Promises of incredible tax savings instead led to tax evasion and HMRC requesting back payments for the involved contractors.

To combat this, contractors should weigh up their options and avoid anything that seems too good to be true. To maximise cost-effectiveness, service fees and eligible employee benefits should be considered.

The change to off-payroll work in the private sector is looming. Stay updated on key updates and advice on our news section. 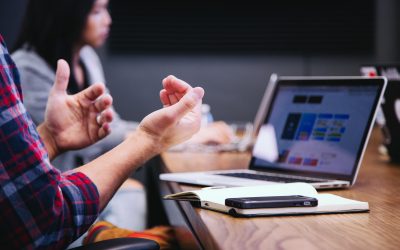 The sunk cost fallacy and software

Payroll requirements for setting up an umbrella company 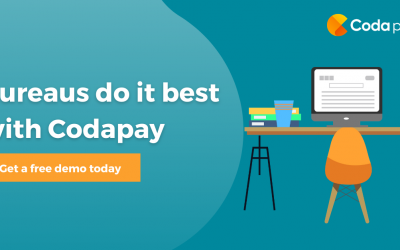 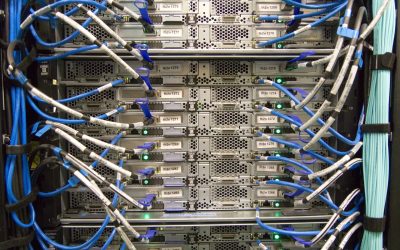 How secure is your cloud software data? 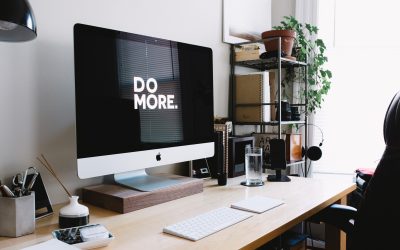 When is bespoke payroll software the right choice?

What is the cost of payroll software in the UK? 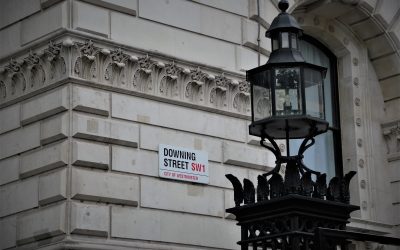 Budget 2021: What it means for payroll

Give us a call or fill in the form below and we'll contact you. We endeavor to answer all inquiries within 24 hours on business days.
0843 289 4288
codapay@codatech.co.uk
We use cookies on our website to give you the most relevant experience by remembering your preferences and repeat visits. By clicking “Accept”, you consent to the use of all the cookies.
Cookie settingsACCEPT
Manage consent

This website uses cookies to improve your experience while you navigate through the website. Out of these, the cookies that are categorized as necessary are stored on your browser as they are essential for the working of basic functionalities of the website. We also use third-party cookies that help us analyze and understand how you use this website. These cookies will be stored in your browser only with your consent. You also have the option to opt-out of these cookies. But opting out of some of these cookies may affect your browsing experience.
Necessary Always Enabled
Necessary cookies are absolutely essential for the website to function properly. This category only includes cookies that ensures basic functionalities and security features of the website. These cookies do not store any personal information.
Non-necessary
Any cookies that may not be particularly necessary for the website to function and is used specifically to collect user personal data via analytics, ads, other embedded contents are termed as non-necessary cookies. It is mandatory to procure user consent prior to running these cookies on your website.
SAVE & ACCEPT